Tanyel Construction & Estate Ltd is a family owned company founded in 1995. Our company first opened approximately 300 land plots in Tuzla-Famagusta region with its land parcels and infrastructure projects. In 1997, the project made a successful entrance to the “Karpasia Nature Houses” project in Erenköy region. 285 houses and many foreign citizens as well as indigenous people have been hosted in the Karpaz region. In 2013, the “Günığışı Sitesi” project in Tuzla-Famagusta region was passed on to the guests and the houses were delivered to the owners as soon as promised. The concept of “Günışığı Sitesi” was liked by our people and attracted a great deal of attention 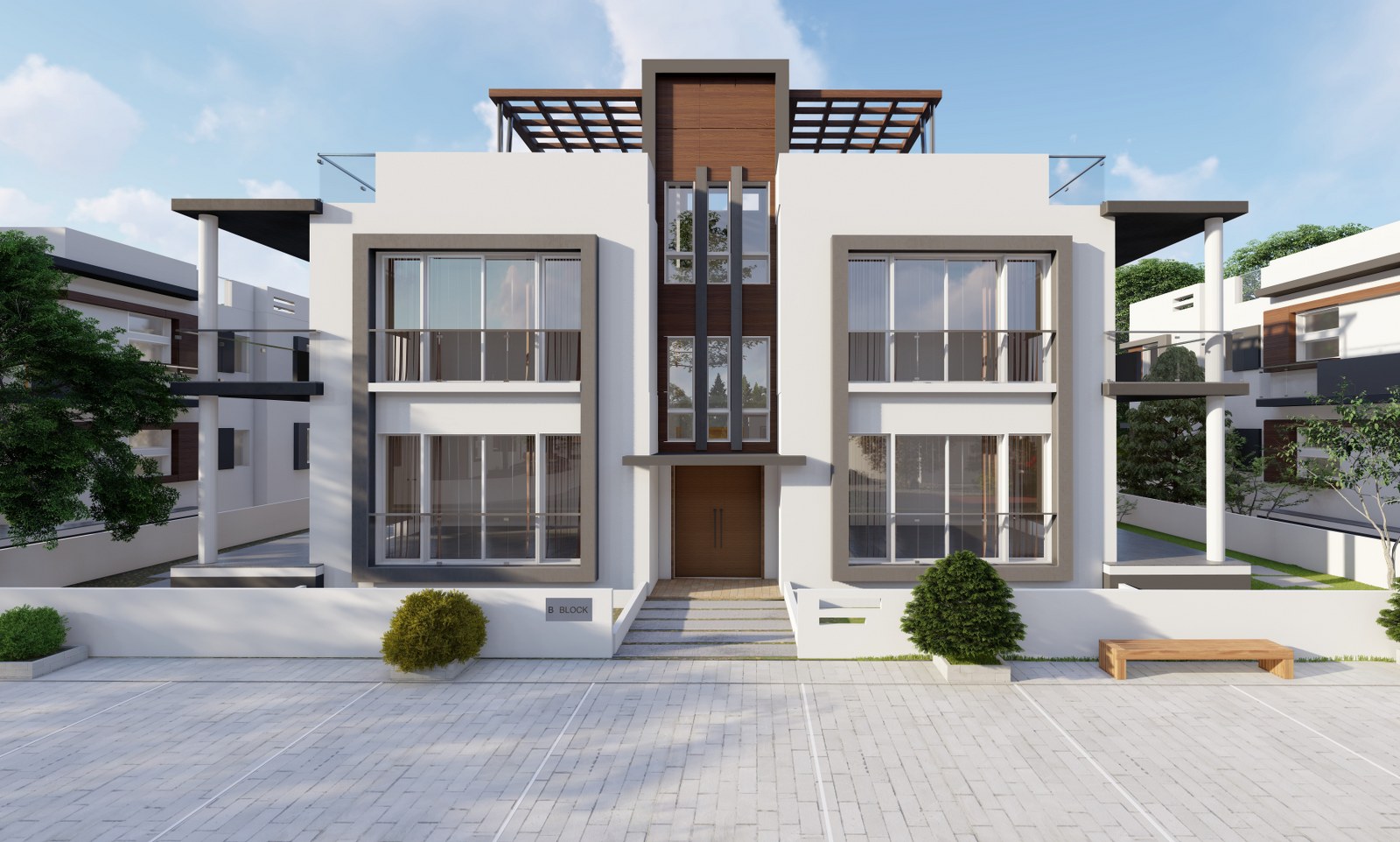 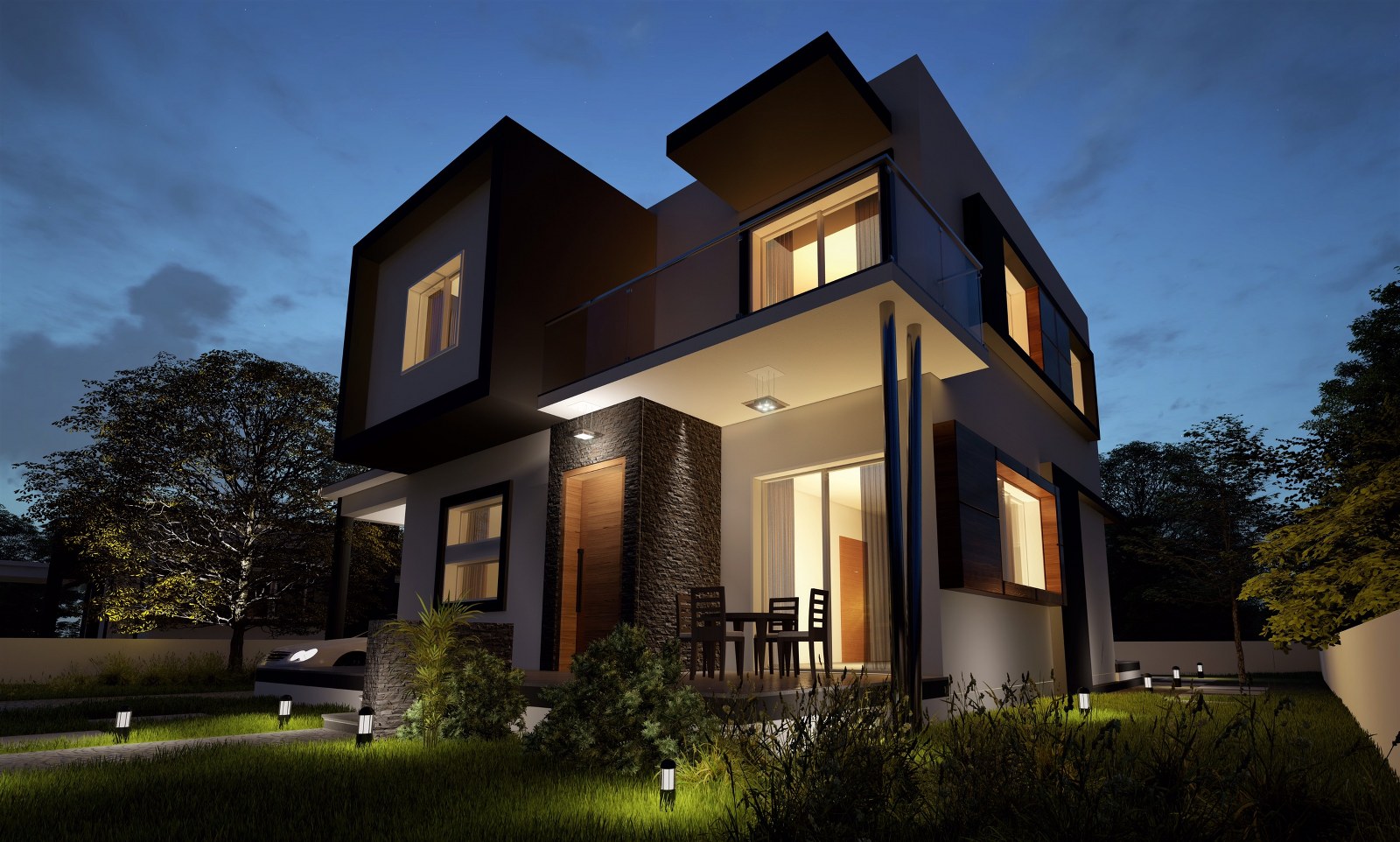 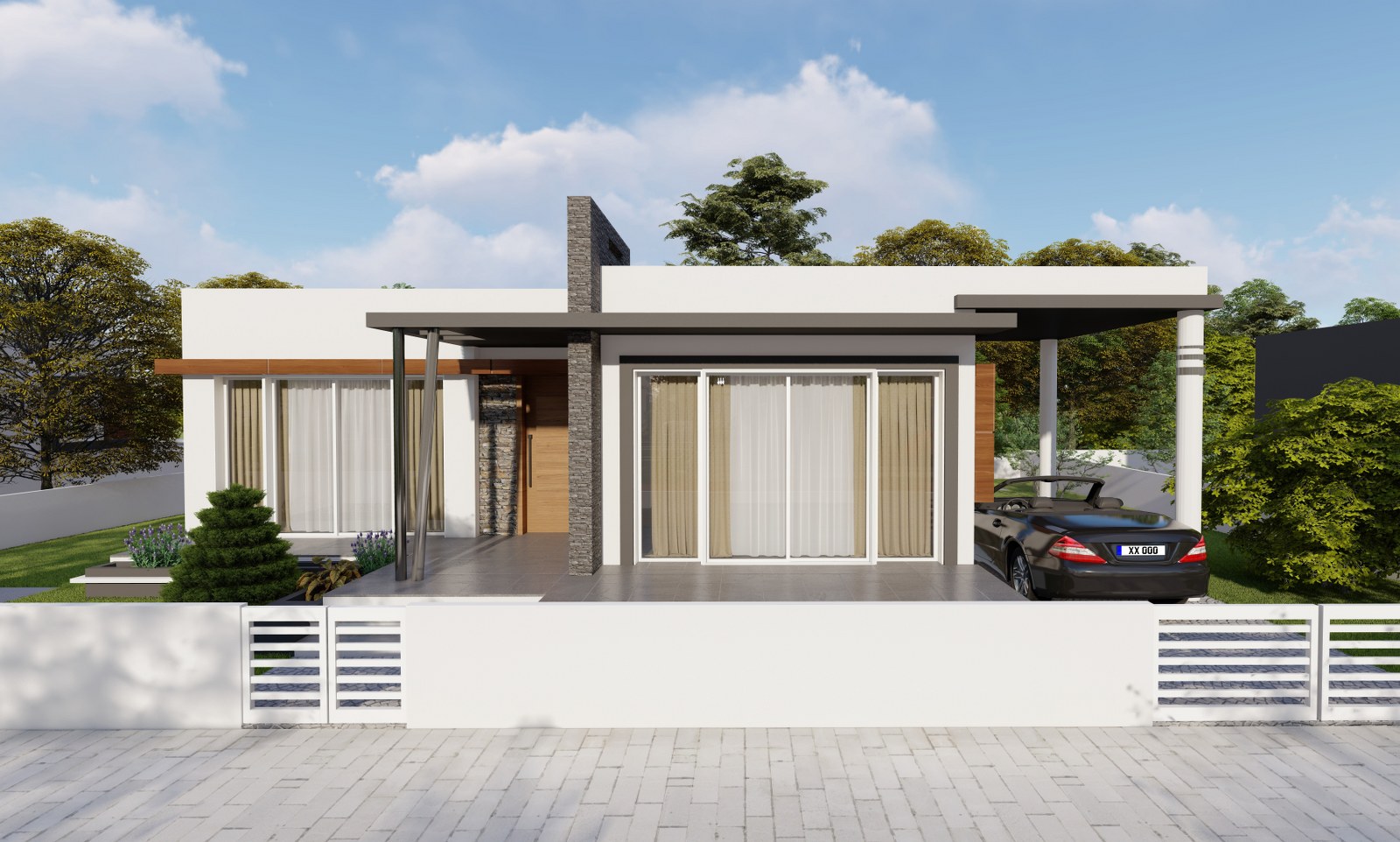 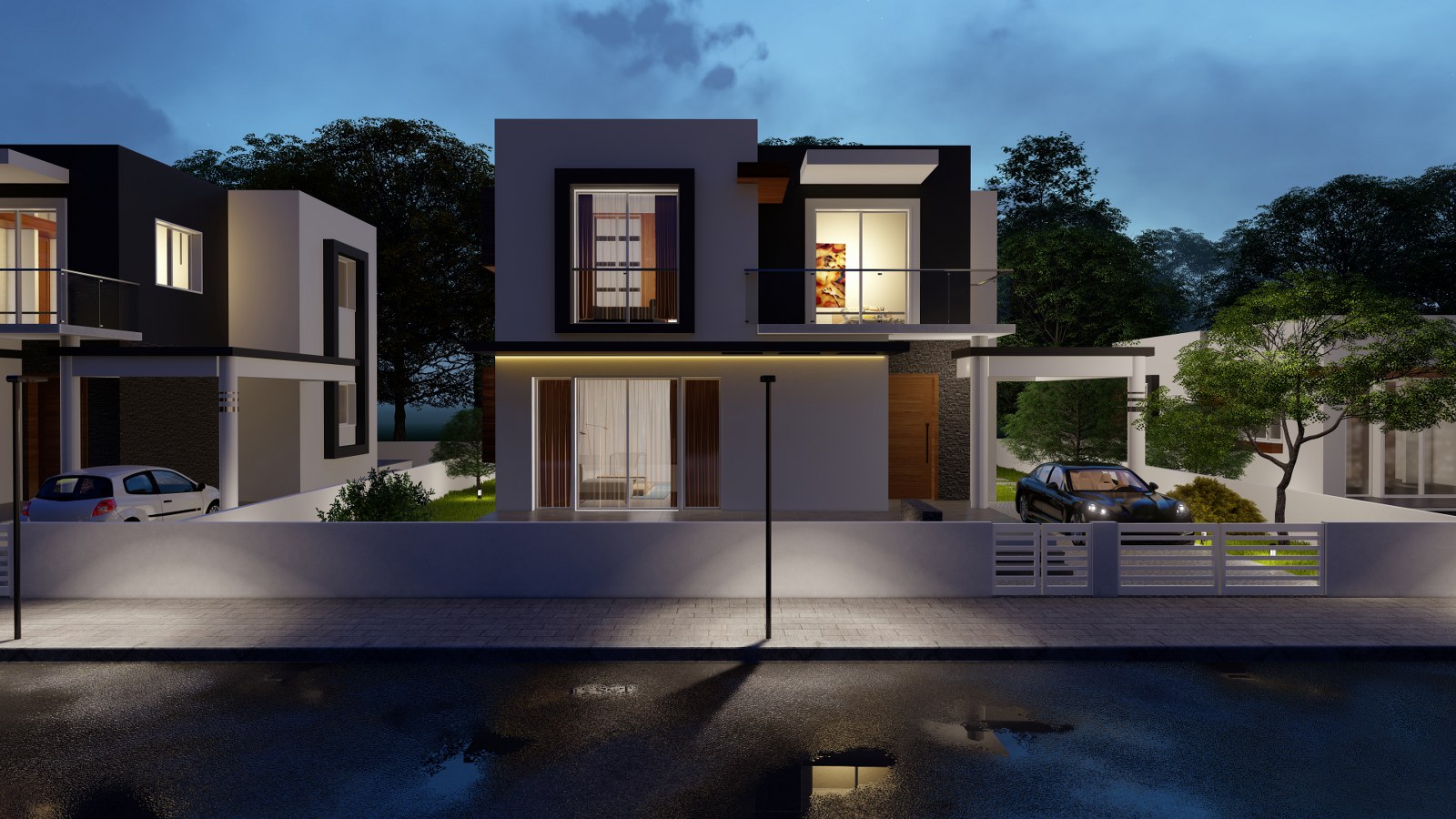